Mary Tom commenced her career as an Electrical Engineer handling electrification of large process plants including turn key projects. Resigning her engineering career while holding the role of Deputy Manager, she pursued further studies in computing while spending time on child minding responsibilities. She holds a Graduate Diploma in Computer Engineering from RMIT Melbourne, Master of Computing (Research) from Monash University and a PhD from Queensland University of Technology.

Mary has two years industry experience working as a C/C++ programer, before commencing her career as a lecturer at CQUniversity.

Mary can be seen as a role model for females interested to row their in career in any of the Science, Technology, Engineering, and Mathematics fields, especially for using the family and child minding responsibilities  as an opportunity to pursue further studies and full-time career.

Deputy Vice-chancellor’s award for excellence in learning and teaching: Year 2010

Nominee for Vice-chancellor’s award for excellence in learning and teaching: Year 2010

Mary has initiated  a Service Learning Interest Group (SLIG) at Brisbane Campus facilitating engagement of students in discipline specific industry experience with Not For Profit or charity organisations. 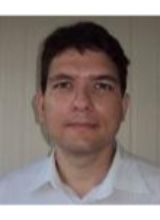 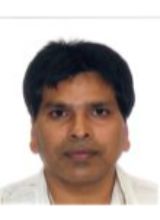 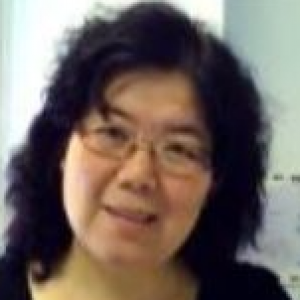