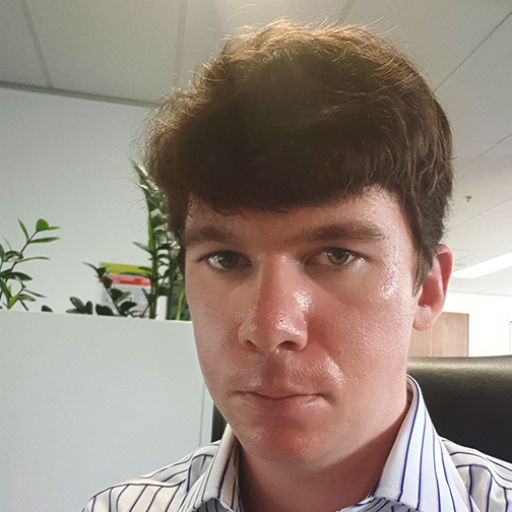 Dr Andrew Couzens teaches screen studies and production in the Bachelor of Digital Media at CQUniversity.

As an undergraduate, Andrew studied film production, specialising in screenwriting and sound design. He has worked as a programming assistant at the Brisbane International Film Festival and coordinated the Queensland New Filmmakers Awards in 2012. He founded the Queensland Emerging Screen Talent conference, coordinating it as part of the 2018 and 2019 Brisbane International Film Festival. In 2019, Andrew co-produced the satirical web series pilot F Off We're Full, which was self-distributed on Facebook and YouTube.

Doctor of Philosophy - University of Queensland