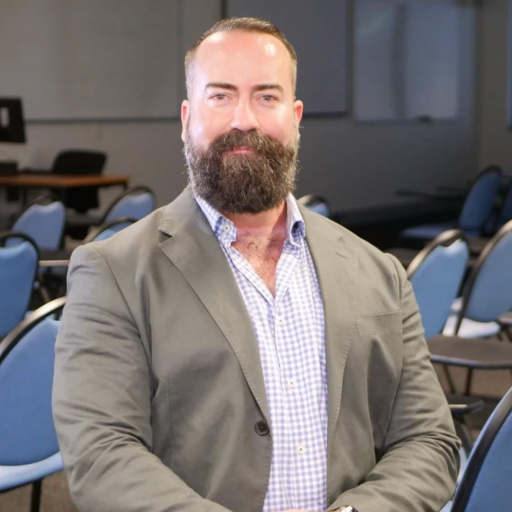 Brisbane
Level 20
About Me

I am a researcher and lecturer, and experienced video and disruptive media producer, with national and international project management experience, publications and media appearances. I come from a media production background and I am currently also the multimedia Production Team Leader at CQUniversity. My PhD was about what audiences want from virtual reality experiences and I have published variously about virtual reality, education and thrill rides. My media production and project management experience, means I am capable of managing project with budgets and expectations, and also creating high quality video, photography and supporting materials for dissemination of the project outcomes, and also for the purposes of publicising projects.

§ Devised curriculum and delivered all lectures and marking for subjects including Introduction to Sound, Video Production, Documentary Production and Television Production

· Producer – AMP/Griffith University Virtual Reality Client Interactions – this was a project where subtly positive and negative scenarios were filmed with a financial adviser and client and students watched in VR and attempted to spot the body language and “Easter eggs” in the scene. I also produced browser-based VR 360 degree video walkthrough of a best-practice financial planning office for remote students 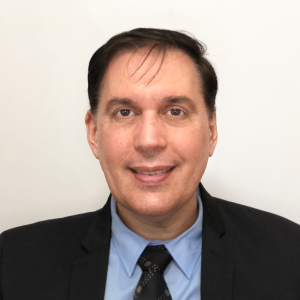