Dr Masoud Aghajani is a Lecturer in Project Management in School of Engineering and Technology. He graduated from the University of Tehran - Iran specialising chemical engineering in 2000. Later, he received his Master of chemical engineering (honour) from Shiraz University - Iran in 2002. He started his career as an oil & gas project engineer continued the path to project manager level. During this time, he successfully coordinated and managed some engineering, procurement and construction projects in the oil & gas industry. After moving to Australia, Masoud pursued a career in academia by completing his MBA at Deakin University and then a PhD in project management at RMIT University. .Throughout his academic career, Masoud has collaborated with several universities such as La Trobe University, Deakin University and RMIT in various capacities including teaching, course design and research. Masoud is an internationally recognised project management professional (PMP).

Masoud's research areas of interest include project and portfolio management in general. Especially, he is also passionate about research in agile method implementation and adoption, large scale agile frameworks and practices and organisational agility. 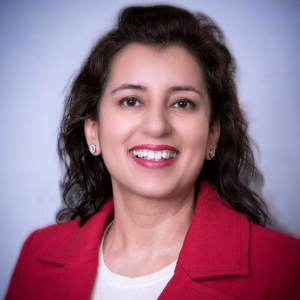