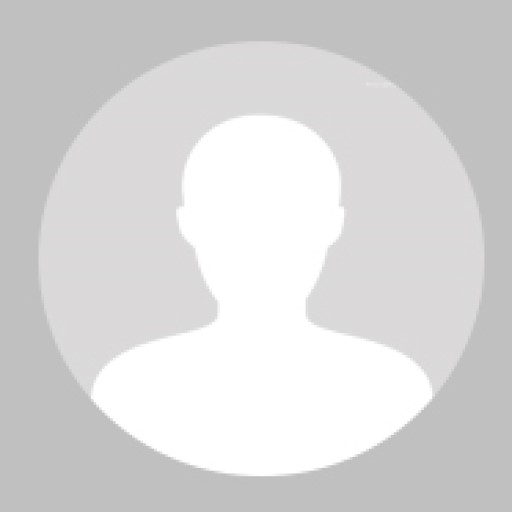 Melbourne
120 Spencer Street - 4.10
About Me
No About Me information available.
General

Julian has degrees in Economics (B.Ec. Hons; M.Ec.) and Law from Monash University and a Ph.D from the University of Melbourne. In the early part of his career he worked as an industrial relations officer for two unions, one in the maritime and power industries and the other in nursing. He was formerly Head of the Department of Management at Director of the Graduate School of Business at Monash University and Head of the Centre of Commerce and Management at RMIT University of Vietnam.

His research is in two principal fields: workplace and human resources and public management and governance. He has published widely on topics including:

In 2011 he was the joint recipient of an Australian Research Council grant to undertake a large scale project, ‘Efficiency, Justice and Voice: A Study of Effective Ways to Prevent and Settle Workplace Disputes in Australia’. In 2013 Cambridge University Press published his co-edited book, Australian Workplace Relations, which makes a contemporary statement of the field.

Frequently approached for media commentary or contributions. Some recent examples include: 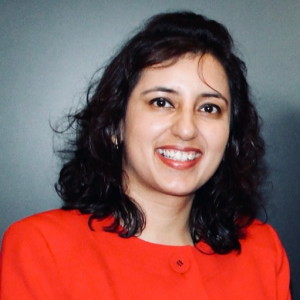