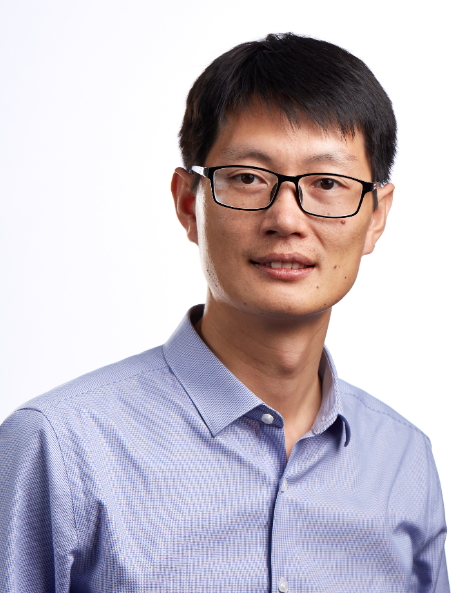 Yufeng Lin received the B.Sc. degree in Information and Computing Science and the M.Sc. Degrees in Operational Research and Cybernetics from Northeastern University, Shenyang, China in 2005 and 2008, respectively. He obtained the PhD. degree in Computer Engineering from Central Queensland University, Rockhampton, Australia in 2015. In June 2008, he joined the College of Software Engineering, Fuzhou University, Fuzhou, China. From December 2008 to March 2011, He participated in Fujian Integrated Circuit Design Center as a research associate. From September 2011 to December 2014, he had been undertaking research in the Centre of Intelligent and Networked System in Central Queensland University. In March 2015, he joined Central Queensland University, where he is currently a lecturer within the School of Engineering and Technology. His research interests include intelligent and networked systems, neural networks, data analysis and security.

The school of engineering and technology, CQUniversity

College of Mathematics and Computer Science

In June 2008, Yufeng joined in the College of Mathematics and Computing Science, in a full time lecturing position. His responsibilities were to conduct several of the main courses offered by that University. Some of them are as follows:

In December 2008, Yufeng participated in the Fujian Integrated Circuit Design Center undertaking research into the Design and Implementation of an AES encription chip and cooperated with the XingHai Communication and Techenology Limited Company to research development of the core device and the terminal for Compass Second Generation Satellite Navigation System. 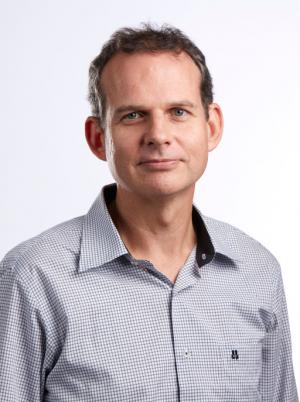 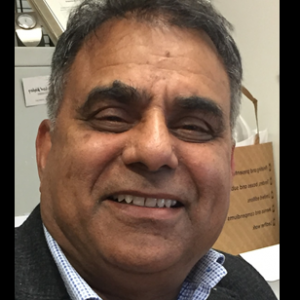