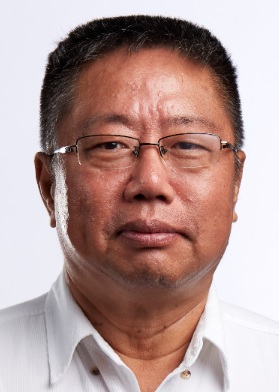 BE, ME, PhD
Senior Lecturer - Engineering
School of Engineering and Technology
Centre for Railway Engineering
y.q.sun@cqu.edu.au

Rockhampton North
70 - 1.24
About Me
No About Me information available.
General

In 1986, I began my career as an associate lecturer in the University of Science and Technology Beijing, China. In 1988, I was promoted as a lecturer and then as an A/Professor in 1995. I continued to work in that university until I came to Australia in 1998.

In 1998. I obtained a PhD scholarship from Central Queensland University (CQU) and came to Australia. In 2002, I completed my PhD research in Mechanical Engineering at the Centre for Railway Engineering (CRE). From July 2002 to January 2012, I worked at the CRE as a senior research officer with a yearly fixed-term appointment. In 2012, my employment was changed to Research-Contingent Continuing as a lecturer at the School of Engineering and Technology. 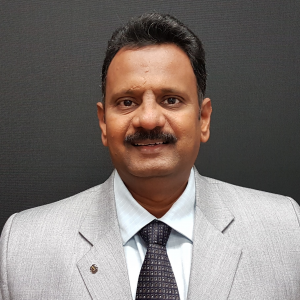