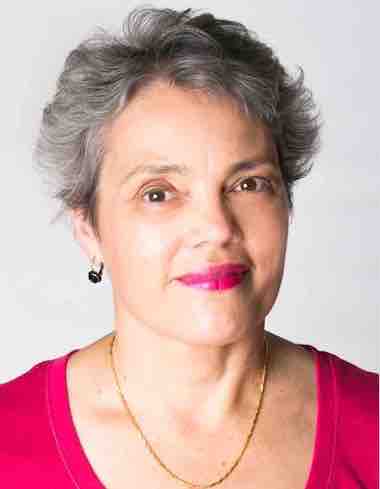 Rockhampton North
About Me

My association with CQUniversity began in January 1997, with the position of Lecturer in professional communications and cultural studies. I left my teaching role in October 2007, but returned in several roles: Communications Officer, Research Assistant and, for twelve months 2017-2018, Academic Liaison Officer in the School of Nursing, Midwifery and Social Sciences.

In between I have also worked at the National Film and Sound Archive in Canberra and Sydney, devised and taught adult education classes at the WEA Sydney, and written freelance arts articles.

During 2014, I also completed a Certificate 4 in Mediation at Sydney's Institute of Specialist Dispute Resolution.

As Student Ombudsman, my role is to ensure students receive fair and equitable treatment within the University. I believe my varied life experiences help me interact with empathy, while at the same time valuing impartiality and objectivity and honouring University policy and procedure.

I was nominated for quality teaching awards in 1998 and 2003. In addition, two courses I designed (Desktop Publishing; Design Perspectives) were showcased as exemplars.

I was nominated for quality teaching awards in 1998 and 2003. In addition, two courses I designed (Desktop Publishing; Design Perspectives) were showcased as exemplars.

Courses taught and/or coordinated include:

• Film from the Pacific Rim

• Film, the Body, and Visual Culture 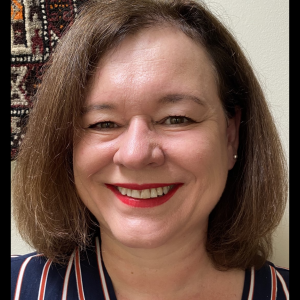