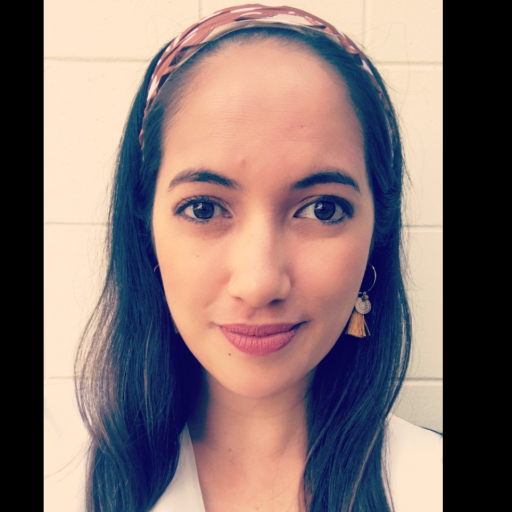 Sarah commenced her role as Associate Lecturer of Music at the Central Queensland Conservatorium of Music in 2018 and continues to enjoy teaching and performing at a tertiary level.

Sarah Rozekrans graduated from CQCM with a Bachelor of Music in 2008, and was awarded with ‘Student of the Year’ at the beginning of 2009. The following year, Sarah completed her Graduate Diploma of Learning and Teaching. Although she studied classical piano, Sarah went on to perform and musically direct cabaret shows for ‘OzCabaret’- a theatre company founded by fellow music theatre graduates. The cabaret troupe performed and received five-star reviews at Adelaide Fringe (AUS) 2013, Edinburgh Fringe (UK) 2013, Eindhoven ‘Best of The Fest’ (NL) 2013, Amsterdam Fringe (NL) 2013 and London Wine and Cheese Festival (UK) 2013.

Sarah returned to Mackay and started her role as the Cultural Coordinator and senior music teacher at St Patrick’s Senior College. She has been the repetiteur, vocal coach, conductor and a performer for several local productions. Sarah has worked alongside artists such as CQCM graduate, Madeline Cain (Cats) and Kurt Phelan (‘Johnny’ from Dirty Dancing, American Idiot, Joh for PM). In 2016, Sarah accompanied Kurt Phelan in the award-winning cabaret show “Timber Dreams” as part of the ‘Anywhere Theatre Festival’. 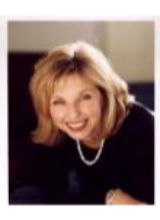 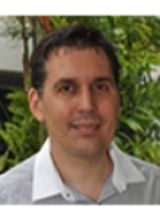