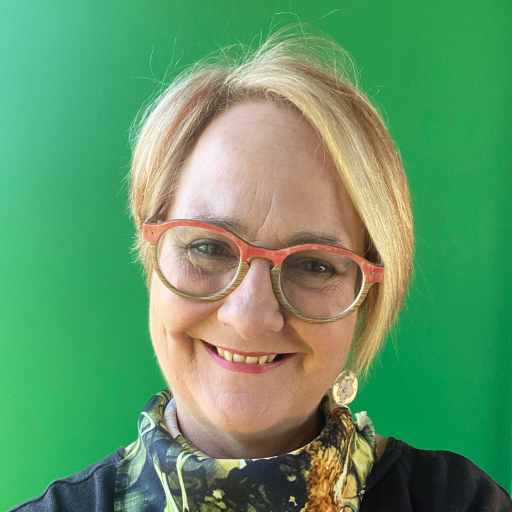 Susan Davis is Adjunct Associate Professor and former Deputy Dean Research for the School of Education and the Arts at CQUniversity. She is passionate about the transformational power of the arts and creativity for enhanced learning across formal and community learning contexts. Her career spans extensive experience as a secondary drama teacher, Performing Head of Department, Senior Policy Officer and more recently as a lecturer in primary and early childhood teacher education programs. She also has been actively involved in various state and national curriculum development projects, Queensland Drama State Panel and Arts Advisory committee and in Drama Queensland/Drama Australia for over 25 years. Her research has focused on drama, engagement, digital technologies, sustainability and scriptwriting as research. She maintains active creative practice through developing performances and workshops with schools, for arts-based community projects and events including the international Water-Reckoning Rolling Role project (featured at the Heathcote Reconsidered international conference with the model further investigated since). Other key projects included the development of two iterations of the drama and arts-based professional learning program The Open Storybox, first trialled with Sydney Theatre Company in 2014 and with Patch Theatre Company 2015-16 and the series of 'Wild/flower Women' exhibitions and projects. Sue was one of the authors of the drama book ‘Dramatexts’, lead editor for the book “Dramatic interactions in education: Vygotskian and sociocultural approaches to drama, education and research” and author of “Learning that matters: Revitalising Heathcote’s Rolling Role for the digital age”. She is a regular presenter and national and international conferences and has published over 45 peer reviewed articles and book chapters. She won the Vice Chancellor’s Award for Research (Early Career) in 2014 and in 2016 won a VC Publications Recognition award. She is currently on the boards of Drama Australia and the Creative Arts Alliance and a past Co-Convenor of the Arts, Education and Practice SIG for AARE (Australia Association for Research in Education).

Previously a Performing Arts Head of Department within Education Qld at various schools
Several years as a Senior Policy Officer in Education Qld
Extensive experience as a secondary English, Drama and History teacher in Qld schools. 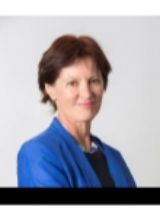