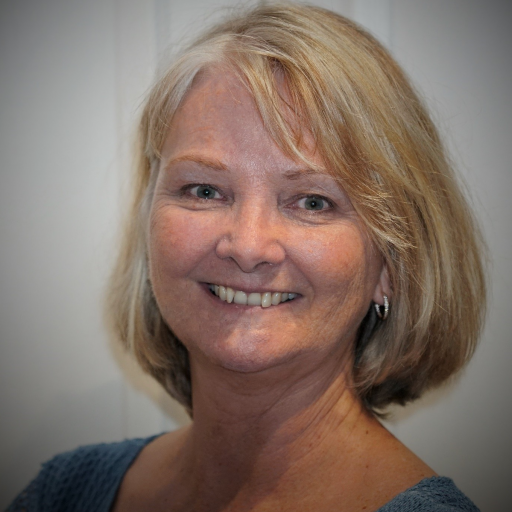 I am a Teaching Scholar and Early Career Researcher within the safety sciences domain under the College of Science and Sustainability, within the School of Health, Medical and Applied Sciences. Health and safety roles in industry include the mining, industrial, government, and education sectors. Research activity has focused on human factors for safe design. Investigations have involved the analysis of the design of human systems integration for safety critical systems such as air traffic control, train traffic management and power generation and distribution plants. Domain areas include individual (physical and cognitive), team and organisational factors in the design of work systems and human performance to advance workplace improvements. Other research interests include: learning and teaching scholarship and adult education. I actively present work for national and international audiences.

I am a Certified OHS Professional with the Australian Institute of Health and Safety, and members of the Human Factors and Ergonomics Society of Australia, and the Railway Technical Society of Australasia, a subgroup within Engineers Australia. 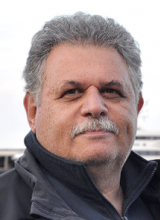 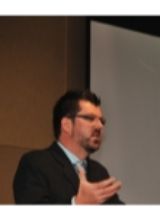 Site that links me to my research and scholarship publications

Site that allows me to share my research, and to collaborate with peers.
Read More...