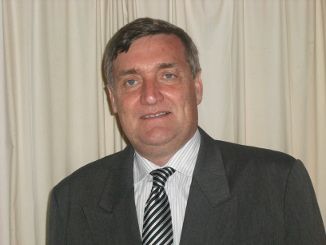 First admitted as legal practitioner in 1981.

Practised in Darwin as barrister and solicitor for nine years before moving to Brisbane with Mallesons.

Partner and in-house counsel for Carter Newell Lawyers, then at the independent bar in Brisbane, before retiring from legal practice in 2005 and taking up a teaching career.

Have lectured in both law and IT.


1981 Bachelor of Laws, University of Sydney

2005 Master of Laws, University of Queensland

Acting as Counsel and Solicitor

1982        Attorney, Solicitor and Proctor of the Supreme Court of New South Wales

1996        Barrister and Solicitor of the Supreme Court of Victoria 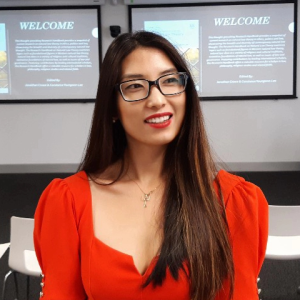