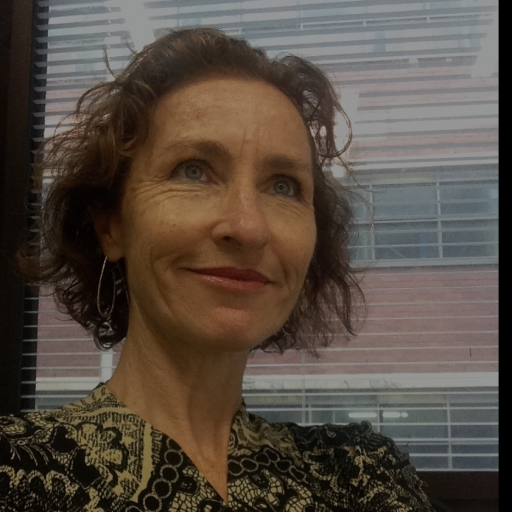 Alexandra is an interdisciplinary scholar who draws on critical criminal law, social theory, and anthropology in her research into humanity’s legal and moral obligations to other species. Her extensive experience in the field of health care, and work as a community empowerment researcher also informs her thinking on ethics, and the law in context. Her PhD, awarded in 2017, analysed Australia’s animal protection framework from a Bourdieusian perspective. She is currently undertaking research on wildlife protection in Vietnam as part of a CQU new staff research grant, focusing on the Douc Langur.

Alexandra teaches Equity and Law of Trusts in the CQU undergraduate law program. Her learning and teaching research activities centre on student engagement and attrition risks in the online teaching environment.

Before moving into legal research Alexandra had an extensive career as a health clinician and educator in the areas of sexual and reproductive and health, primary health care, Aboriginal and Torres Strait Island health, harm minimisation, health outreach, and community development. During this period (1992-2005) she was the recipient of a Sexual Health Society of NSW award (1996) and a New South Wales Nurses Association scholarship (1996). She was an Executive Member of the Australian Sexual Health Nurses Association (ASHNA) (1997-2001), sat on state-wide advisory committees for Queensland Health (2004-2005), and was a peer reviewer for the Health Care Complaints Commission NSW (1999-2000).

2009 Marylyn Mayo Medal for Bachelor of Laws with Honours

Alexandra McEwan, 'Greyhound Pups must be Tracked from Birth to Death, so we Know How Many are Killed' The Conversation (25 Sept 2020)

Alexandra McEwan, ‘Gone to the Dogs: What are the Implications of the NSW Ban on Greyhound Racing for Other Animal Use Industries?’ Policy Forum (4 Sept 2016).

Alexandra McEwan, 'The Unbearable Lightness of Being a Greyhound' The Conversation (2 Dec 2012).

Tutor: Corruption in Our World

Member, Law and Society Association of Australia and New Zealand 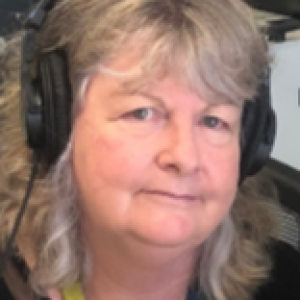 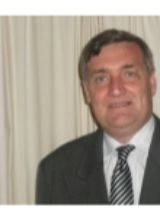