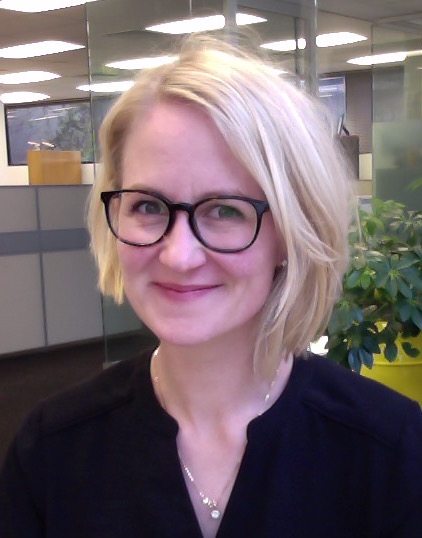 Adelaide - Appleton Institute
About Me

Amy is a clinical epidemiologist and senior lecturer in Psychology and Public Health. Based at the Appleton Institute at CQUniversity Australia's Adelaide Campus, Amy's research interests include

Amy's PhD was conferred in February 2015, and was entitled 'The Impact of Insufficient Sleep on Healthy Functioning in Men'. She focussed on the effects on insufficient sleep and shift work on men's health, with a particular emphasis on the metabolic consequences of poor sleep. Her PhD work involved sleep laboratory manipulation of sleep duration, and working on the large community-dwelling cohort study MAILES: Men, Androgens, Inflammation, Lifestyle, Environment and Stress based in Adelaide.

Amy's current interests are the role of intestinal microbiota on health, and how shift work (particularly sleep loss, circadian misalignment) alters profiles in the gut. She is particularly passionate about applied research, and translating findings from the laboratory into real-world changes for shift workers and other members of society who experience insufficient sleep. This has driven her interest in working with Emergency Services personnel to ensure best outcomes for workers and society as a whole.

Amy has worked at the University of Western Australia on the WA pregnancy cohort study (RAINE), and during her time in WA secured industry funding within the mining sector looking at fatigue interventions for FIFO workers.

The Flinders University of South Australia (2004-05)

Television Do you get enough sleep? Sunrise Weekend. February, 2017.

Online ‘How the tiny organisms in our stomachs can affect our sleep’. Van Winkles (Chelsea Harvey). 18th March, 2016

Honours Research Project (A and B) 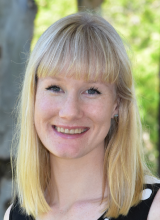