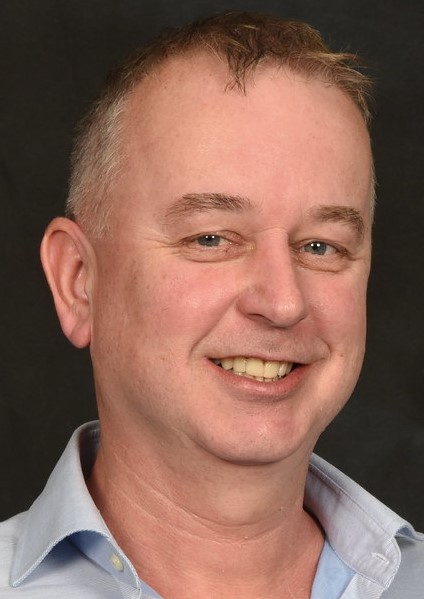 1992: Winner of the Murrell Prize for highest undergraduate degree mark

1998: Invited to SONY HQ in Tokyo as an external consultant

2002: Approached by and appointed as research grant reviewer and rapporteur for the UK government funding agency, Economic and Social Research Research Council

2005: Approached by and appointed as research grant reviewer for the Israel Science Foundation (ISF).

2006: First foreign academic to be appointed to the Department of Psychology, Universita Cattolica, Milan, since it's inauguration in 1921