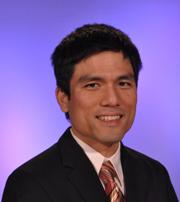 Dr Lam Bui has a Bachelor of Engineering (first class honours) in Electronic and Communications Engineering, a PhD in photonics and a Graduate Certificate in Tertiary Teaching and Learning from RMIT University in 1998, 2005 and 2012 respectively. Between 1998 and 2001, he was a system engineer and a team leader of core engineering at Motorola Electronics in Vietnam and Singapore. In 2004, he commenced at RMIT University, Melbourne as a lecturer/research fellow, and later on in 2008 he was promoted to a senior lecturer. During his career with RMIT University, Dr Bui was the leader of the microwave photonics and optical signal processing group. Dr Bui joined the School of Engineering and Technology at CQUniversity as a senior lecturer in 2016.

Dr Bui is a highly innovative engineer with a passion for discoveries. His objective is to explore fundamental scientific discoveries and utilises them to make engineering innovations that solve real world problems and improve lives. Dr Bui has published over 50 peer reviews papers in highly reputed international journals and conferences in his areas of expertise. He also serves as a reviewer for international journals, a conference organiser and an assessor for several Australian Research Council’s (ARC) grant schemes. Dr Bui received various awards including RMIT University’s Emerging Researcher Award (2007), the Vice Chancellor’s Research Fellowship (2010), and a highly competitive ARC’s Discovery Grant for his research into ultrafast all optical signal processing (2011). 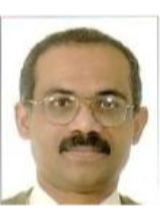 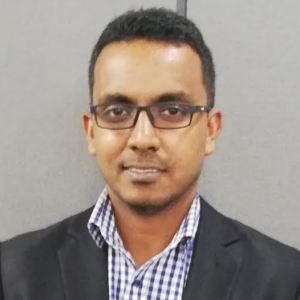