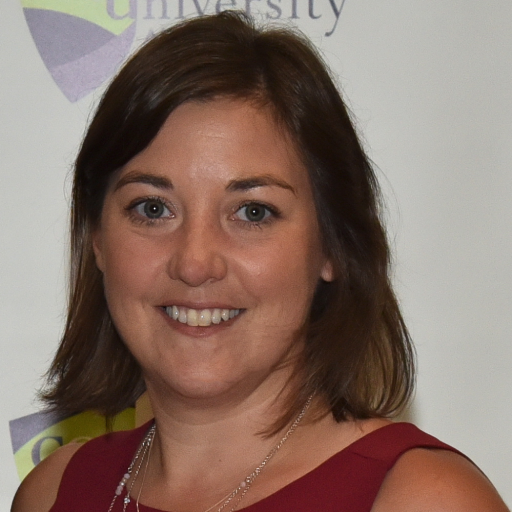 Dr. Crystal Kean completed a Bachelor of Kinesiology (Honours) degree and a Master of Science in Kinesiology from Memorial University of Newfoundland, Canada. She obtained a PhD in Rehabilitation Science from the University of Western Ontario, Canada under the supervision of Dr. Trevor Birmingham in 2010. Her PhD work evaluated the effects of high tibial osteotomy surgery and resistance training on changes in biomechanical and neuromuscular factors as well as patient-reported outcomes in patients with knee osteoarthritis. Following completion of her PhD, Dr. Kean completed a post-doctoral fellowship at The University of Melbourne, with Prof. Kim Bennell and A/Prof Rana Hinman. The primary focus of her post-doctoral fellowship was to evaluate the biomechanical effects of a novel shoe design on knee joint loading in individuals with and without knee osteoarthritis.

Dr Kean's primary research interest combines aspects of biomechanics, neuromuscular physiology, and clinical sciences to investigate biomechanical and neuromuscular mechanisms that underlie musculoskeletal injuries and conditions such that improved strategies for treatment of disease can be developed. In addition, her research interest spans to understand biomechanical and physiological factors that contribute to performance and injury in athletes

Doctor of Philosophy (Rehabilitation Science) - The University of Western Ontario, London, ON, Canada

International Society of Biomechanics in Sport 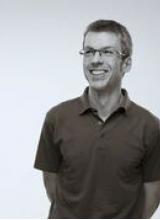 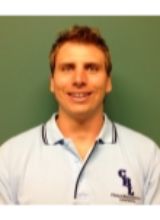