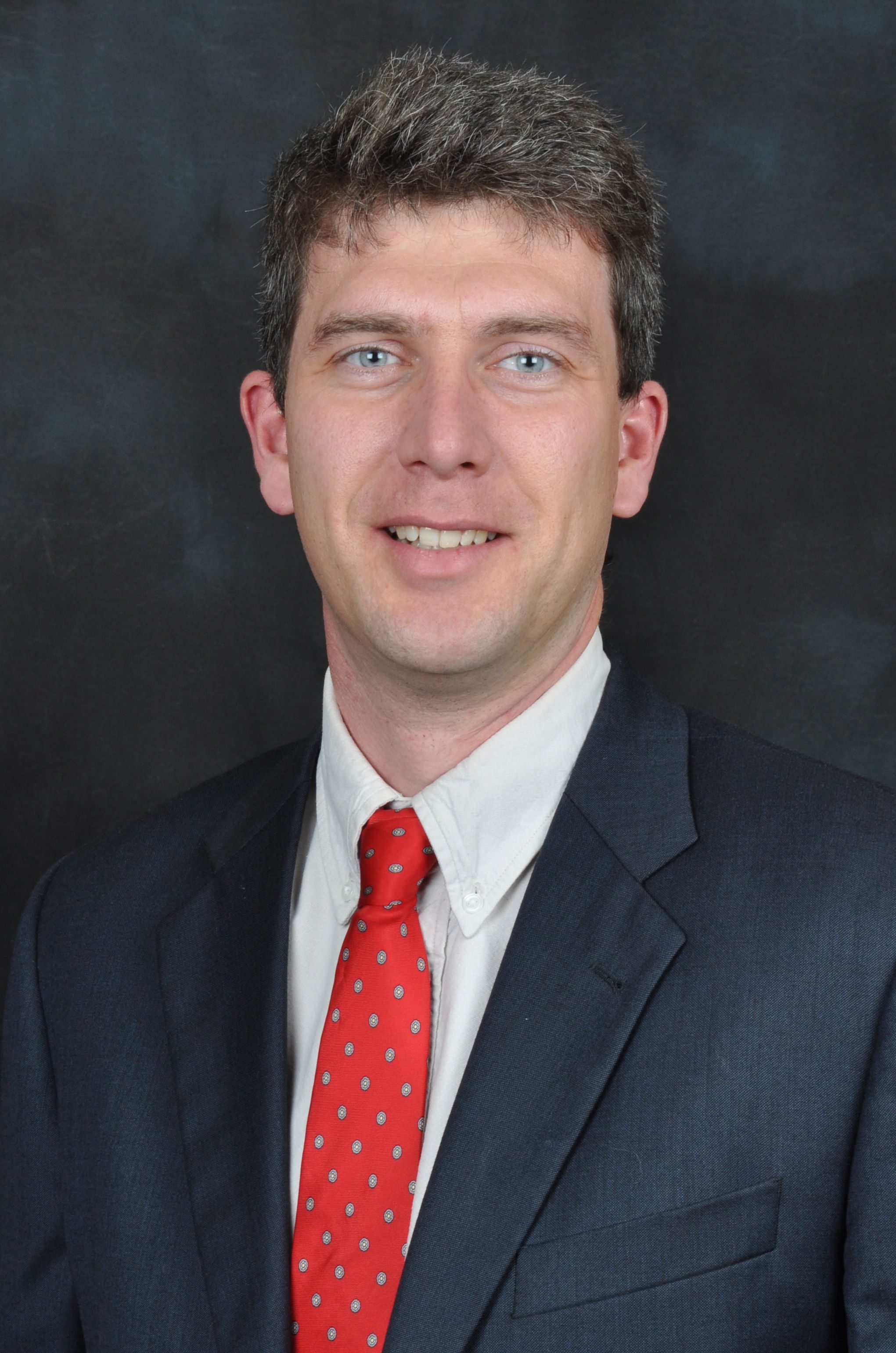 Professor Owen Nevin is the Associate Vice-Chancellor for the Gladstone Region. As Associate Vice-Chancellor, Owen is keen to promote the Gladstone region as a fantastic location to pursue post-school study options, from certificate through to degree courses, and also industrial and environmentally-focused research. Owen has a background in behavioural ecology, specialising in large carnivores, particularly bears. Currently, Owen is working as part of a research team helping to conserve the globally endangered snow leopard.

Prof Nevin received a BSc (Hons) in Biology and Ecology from the University of East Anglia (UK) and a PhD in Wildlife Ecology from Utah State University (USA). Owen is a population and behavioural ecologist specialising in large carnivores. Much of his research work has been focused around advancing the conservation of bears and their habitats through developing better management and understanding of bears, bear-viewing ecotourism and resource exploitation (fisheries and forestry) in the ecosystems of the Great Bear Rainforest. In conducting this work he has applied a combination of behavioural, spatial and economic tools to gain novel insights into population processes. Techniques applied in these studies range from satellite telemetry and spatial modelling, through remote camera trapping and genetic sampling, to direct ethological observation. A long-term study (ongoing since 1997) of the brown bear population in the Glendale region of Knight Inlet, British Columbia is delivering opportunities to understand interactions across a generational scale in these long-lived animals.

Owen has applied many of the lessons learned in the Glendale population to the management of problem wildlife and conservation of carnivores in other regions around the world including current studies of snow leopards in Kazakhstan. This is not restricted to large carnivores and he has applied GPS telemetry techniques and behaviourally spatial modelling to invasive grey squirrel populations in the United Kingdom and , more locally, northern hairy nosed wombats in Queensland.

Unit leader and sole instructor for:

Unit leader and principal member of instructional team for:

Member of instructional team for:

Skills for Field and Lab

Unit leader and sole instructor for:

Unit leader and principal member of instructional team for:

Member of instructional team for:

Course Director of the following programs:

Nevin, OT (2009) An assessment and review of potential impacts of timber extraction from harvest blocks around Pete Lake in the Knight East Landscape Unit on the population of brown bears (Ursus arctos) in the Glendale-Tom Browne drainage. National School of Forestry, University of Cumbria, Penrith. 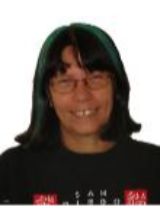 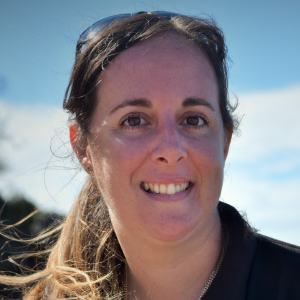