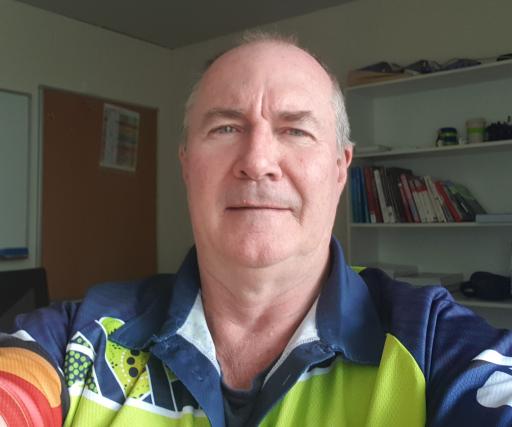 My work experience has primarily been in the fields of community mental health and private practice.

From 1985-1998 I worked as a counselor in the areas of grief, crisis and relationship counselling.

During 1999 I was employed at Capricornia Correctional Centre as a counselor and provisional psychologist.

Starting in January 2000 I joined the newly formed Acute Care Team at Rockhampton Base Hospital. Our team was responsible for conducting mental health assessments in the Emergency Department, completing Justices Examination Orders, facilitating admissions to the mental health inpatient unit and following up consumers on discharge from the inpatient unit.

During 2011-2013 I served as the program coordinator for the Geriatric and Rehabilitation Service at Rockhampton Base Hospital and managed an interdisciplinary allied health team of physiotherapists, psychologists, speech therapists, occupational therapists and social workers.

In addition to working in public mental health, in 2002 I started up a part-time private practice receiving referrals from general practitioners and WorkCover.

Late in 2014, I was offered a position as lecturer and unit coordinator at CQUniversity. I have taught in several units covering topics including: ethics, individual assessment, the practice of cognitive therapy, and biological psychology.

Currently I am working towards a PhD (part-time) focusing on the mechanisms of action for a mindful self-care and resiliency program.

Member of the Australian Psychological Society