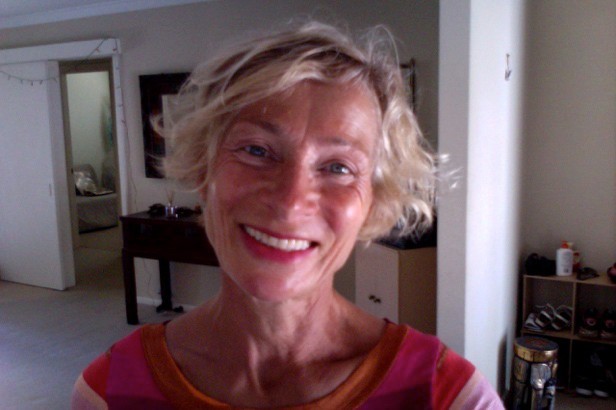 Dr José van den Akker works as a Postdoctoral Researcher at the Research Centre for Learning, Equity, Access And Participation (LEAP) at CQUniversity. José completed her PhD (Exploring and Working with the Dynamics in Cross Cultural Education) in 2009. At present she seeks to explore how the use of national and transnational social networks and social media helps younger older Dutch migrants, who live in Western Australia and Queensland, to improve their social wellbeing and resilience.

José was born and raised in the Netherlands, and developed deep interest and expertise in arts-based and experiential learning, organisational learning, cross-cultural education viewed from an organisational perspective, and community services development. She has over 20 years of experience facilitating – mostly disadvantaged - individuals and groups of people in their personal and professional development. She has taught and worked with, for example, people with disabilities, Aboriginal people, migrants with non-English speaking backgrounds, prisoners, youth at risk, long term unemployed people, homeless people and groups of women.

Her lifelong interest in working with Indigenous Australians has led her to teach Aboriginal primary school students in Yuendumu (NT), commence a PhD in cross-cultural education, and lecture and tutor at the Centre for Aboriginal Studies, Curtin University for many years.

Whilst doing her PhD study, José was involved in two Australian Research Council (ARC) funded research projects that respectively focused on migrant teachers in Australian schools and on female secondary students studying IT-related subjects. Since graduating for her PhD in 2009, whilst lecturing at the Centre for Aboriginal Studies, Curtin University, José initiated and developed five research projects in partnership with other researchers. Most of these projects focused on people’s health and wellbeing in education and community contexts.

In 2016 she worked full time for Murdoch University to conduct and report on an evaluation study for a Perth based community agency that offered programs for homeless people with complex needs. She focused on the person-centred approach, interagency partnership dynamics and development, issues related to the NDIS, and the effectiveness of service delivery from clients’ perspectives.

2012-2014         Guest-Editor, Special Issue for the International Journal of Continuing Engineering Education and Lifelong

Other Education - Education not elsewhere classified 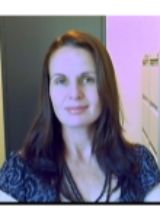 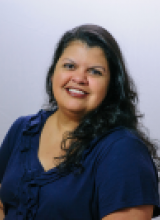